Benefits and eligibility levels are outlined in each state’s Medicaid state plan. This agreement between a state and the federal government describes how the state administers its Medicaid program and includes clear guidelines about who gets covered, what services are covered, and who the eligible providers are.

In general, Medicaid will pay for covered health and behavioral health services as long as they are medically necessary; follow local, state and federal rules; are covered by the state Medicaid program; and are delivered by a Medicaid-enrolled provider. Medicaid will also pay for certain activities that are directly related to enrollment, outreach and administration of the Medicaid program.

In most states, school districts, aka local education agencies (LEAs), are not required to participate in school-based Medicaid, but those that do can seek reimbursement for eligible health services delivered to Medicaid-enrolled students, thereby recouping a portion of their spending.

It’s important to emphasize that states have significant flexibility in designing their state Medicaid plan within certain CMS guidelines. Information about what and who is covered is available through the state Medicaid department.

Every state issues guidance that provides significant detail on covered benefits, providers and eligibility. States with managed care arrangements for Medicaid may also have guidance for providers on how to seek reimbursement with Medicaid managed care organizations. 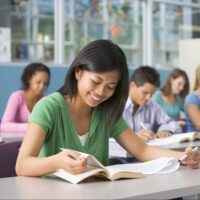 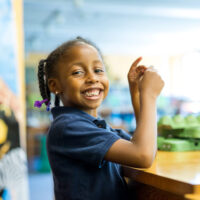 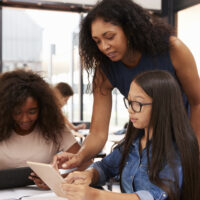